Maggie Welles has come a long way since her first film. With Al Lyons behind her, Maggie feels optimistic until she realizes her new movie deal comes with a lot of unexpected responsibility. Forced to accept the help of a Hollywood has-been, Maggie must navigate a tumultuous sea of frail egos – including her own. In this story about the complicated bond between fathers and daughters, Maggie takes us on a personal journey to define what it truly means to be a success. In the end, will Maggie prove she has what it takes to survive her second shot at fame? Download size:… 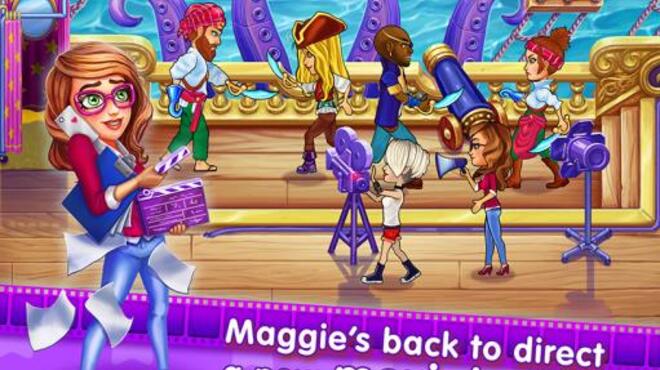 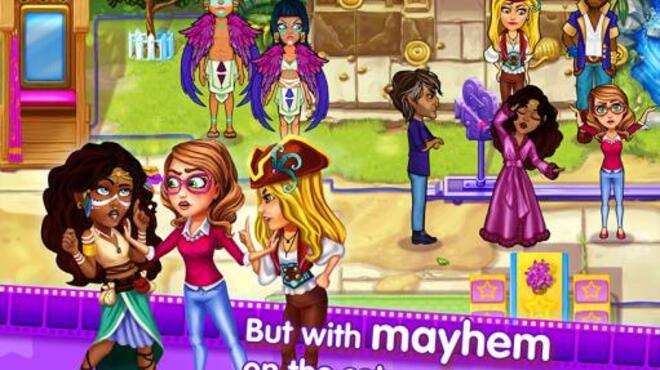